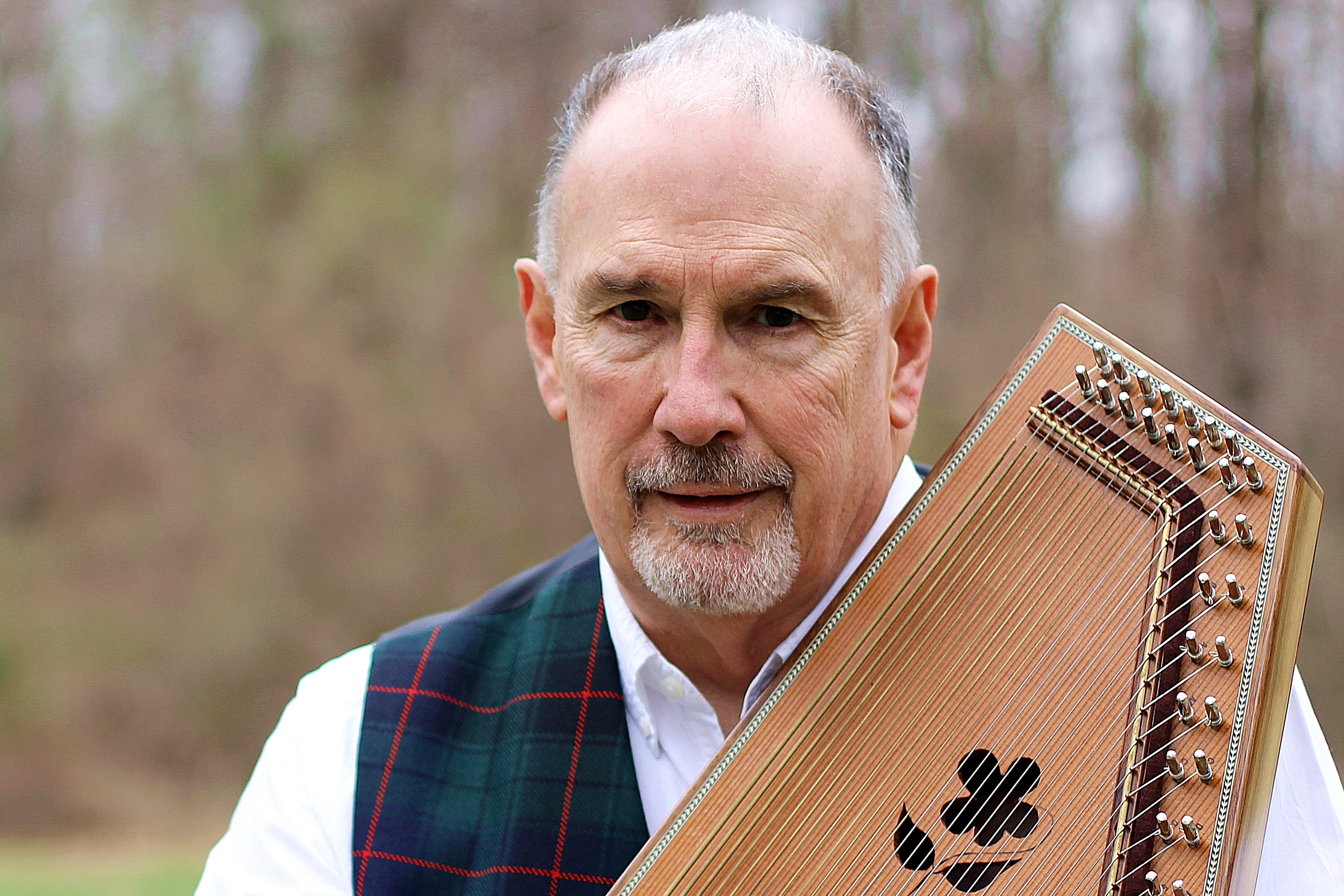 Jeff Snow is a talented multi-instrumentalist who shares the music, and the stories behind the music, of Scotland, Ireland and England. Growing up in a home where old Scottish folk songs were the everyday sounds, Jeff developed an early love for Celtic music. Much of the history of these lands was preserved in song. Jeff's music has been described as “quiet and relaxing.” Much of it is, but every once in a while he breaks out and the foot stomping begins. Each concert is a bit different and adapted to the response and interest of the audience. In concert, Jeff plays the guitar, autoharp and bouzouki. He can also find his way around a drum set and most of the percussion family. Jeff is a private guitar teacher and the author of the teaching method Guitar Basics and Beyond. He was featured in the December 2006 issue of Acoustic Guitar Magazine and is a contributing writer for Acoustic Guitar and Autoharp Quarterly Magazines. Visit www.jeffsnow.net for more information.